Message from the Lord Mayor of Birmingham
(Ald. Neville Bosworth) 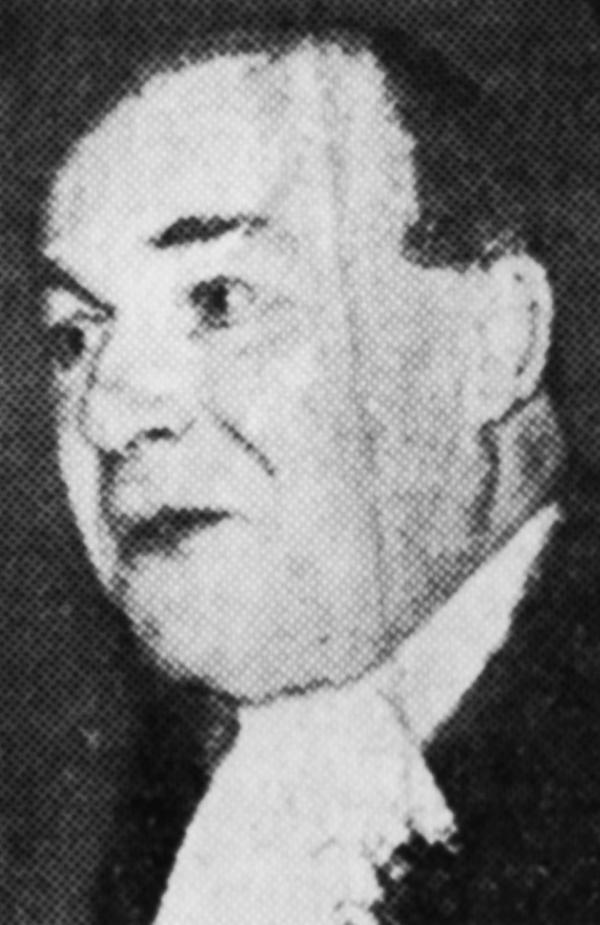 THE official opening of the new ATV Centre by Princess Alexandra is just another important milestone in the development of Birmingham which has been a continuing process for the past 25 years, gradually growing in momentum (despite occasional setbacks), until today we look around us and see a scale of development unprecedented in modern times anywhere else in the country.

The confidence displayed by the board of ATV in building this new centre is to be applauded by all concerned with the future of this area. Not only will it demonstrate the place of the West Midlands in the fields of communication and entertainment both nationally and internationally, but also establish a focal point for the dissemination of much that is of interest from within this metropolis.

The centre itself promises to be an outstanding building, not only in its appearance and design, but also in the place it will take in providing quite exceptional facilities in the life of the city. We all look forward to a long and happy association with ATV who, since independent television came to this area some 10 years ago, has become a part of our way of life and established itself as an organisation fully aware of its role in our society. Now, with the new centre in operation, ATV will be able to play an even greater part in the life of the City.

ATV has already indicated its support for the theatre and the arts, with its new centre. This support will, I hope, be extended even further bringing in an even wider area of interest and influence in this region.

The City of Birmingham was pleased to have been able to be associated with the centre in making this site available to ATV. The city council was convinced that Birmingham was the only centre from which the Midlands independent television could be, and should be, operated.