BRIAN VERTIGEN talks to the man who headed the team that designed the ATV Centre, architect RICHARD SEIFERT

WHEN Mr. Richard Seifert accepted the job of designing the new ATV Centre there was one overriding condition: the television studios had to be ready to transmit in July, 1969 — in 18 months.

For the first meeting between Mr. Seifert, the architect, and ATV to work out what was wanted on this important city centre site took place only in December, 1967.

The reason for the time limit was that one of the conditions of ATV being granted the franchise for the Midlands area was that it should have a new headquarters in the Midlands, ready to transmit, by July. 1969.

Six months after this first meeting the architects had finished designing the £20m scheme in principle and the television studios part of the development was completed in detail when the contractors, C. Bryant and Son Ltd., Birmingham, moved on to the site on June 8, 1968.

R. Seifert and Partners, of London, was among a number of architects considered by ATV for designing its Birmingham headquarters. A final short-list of three firms was drawn up; after interviews, Seifert, designer of many other famous buildings, such as Centre Point in London, was chosen.

The designing of a television centre, with all the complexities of television production, is not something an architect comes across very often. To profit by the mistakes made in the past, Seifert visited television centres in Copenhagen, Brussels, New York and Los Angeles.

All had one common fault: they were built on one or two floors and consequently the different sections of the centre were spread over a large area. The peculiarities — or, as it turned out, the assets — of the Birmingham site enabled this to be avoided. From one side of the site to the other the level differs by 20ft.

This made it possible to design the television centre on five floors. All vehicles using it — such as outside broadcast units and express messengers — can drive straight into the building from Bridge Street.

It is Britain’s first television centre designed from the beginning with colour in mind and is considered the most advanced to be built in this country since television started.

The three studios were placed in the centre of the building. To ensure that no noise or vibration affects them, each has been built rather like a suspended box, sitting on a flexible base which prevents sound and vibration affecting it.

Because there are more and more aircraft flying over the city, the roof has been made specially thick to prevent their noise being heard during a transmission — it does somewhat spoil the effect of a tense scene of a play set in Victorian England to hear the engines of a Jumbo jet passing over!

Designing a television centre presents unusual problems — like making provision for 600 tons of refrigeration plant, which is needed to keep the studios cool. The extra lighting needed for colour creates considerable heat, which has to be dispersed.

The studios are different for the producers and directors. In other television centres the producer and director look on to the television stage, but at ATV they have their backs to the stage so that they see only the monitor screens — what the people in their homes are seeing and not the whole stage. This idea is working most satisfactorily.

All the artists are “fed on to” the stage from the north end of the building, and the scenery enters from the south end. Above the studios at the north end is the technical area, including control rooms. Under the studios are the preview rooms, a film theatre with seating for 80 and the film processing laboratory.

Probably not many people realise just how much energy is required to operate the television centre. Not counting human energy, it takes 3m watts to operate. Yet with all this power being consumed, only a quarter of a watt goes out of the building along the cable to the Post Office Tower for transmission.

From the start it was decided that this premier site in Birmingham should include other buildings than the television centre.

Mr. Seifert explained: “It was determined from a very early stage that an office building of about 200,000sq ft would be incorporated in the scheme; and to allow this to be built, and yet leave plenty of land for landscaping and walkways, it was decided to make it a tall building.”

So the focal point of the development is to be a 300ft-high slender office tower block.

Originally there was to be a 30,000sq ft exhibition / conference / banqueting hall is the centre of the development: this has now been extended to 55,000sq ft.

Mr. Seifert commented: “The fact that Birmingham is to be the site of the National Exhibition Centre will make Birmingham even more important and the need for this mini-exhibition hall in the centre of the city will be even greater.”

Originally it was planned to place the hotel alongside the office block; but the operator of the hotel, Holiday Inns of America, has altered its requirements and wants more space. The hotel is now set farther into the development and the 12-storey building will adjoin and be linked to the exhibition hall. It will have about 310 bedrooms, a swimming pool and restaurants.

The original plans provided for a 1,250-seat theatre and two linked cinemas, each with seating for 850. This has now all been altered. Instead there is to be “an unusual entertainment section which will have a cinema and live entertainment facilities,” Mr. Seifert said. “It is a new approach to entertainment and is to be operated by Bernard Delfont’s company, Associated British Productions,” added Mr. Seifert.

Other parts of the development include shops and a tavern, centred round the two-level piazza and connected to the new bus terminal and central reference library in Paradise Circus; and a high-level walkway to New Street Station and the Hall of Memory area.

Beneath the development is an underground multi-storey park for 634 cars.

It will be three more years before the whole scheme is finished, but the structure for the development should be completed in just over two years.

So far the builders have been supplied with more than 12,000 drawings by the architects, surveyors and engineers — and these are for the television centre and the foundations of the rest of the scheme only. By the time the development is finished the number of drawings will have trebled.

There have been about 25 architects working on the scheme and, including quantity surveyors and structural engineers, about 100 people in the design group.

Mr. George Marsh, a partner of Mr. Seifert, had worked with him on the scheme.

Mr. Seifert summed up for both of them: “There is a great deal of satisfaction to be derived from seeing such a scheme gradually take shape. We have all enjoyed working on it — and we still are.” 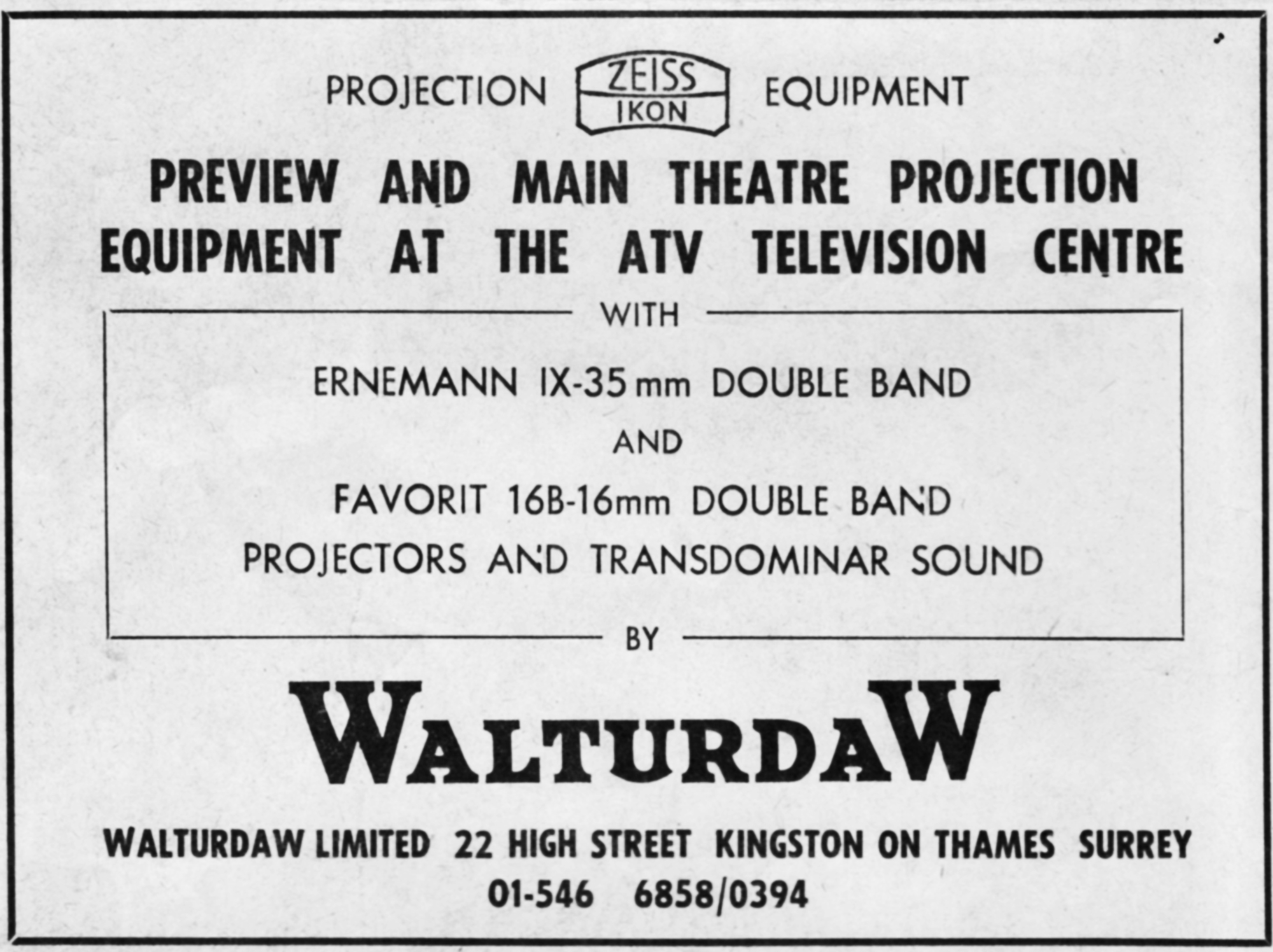